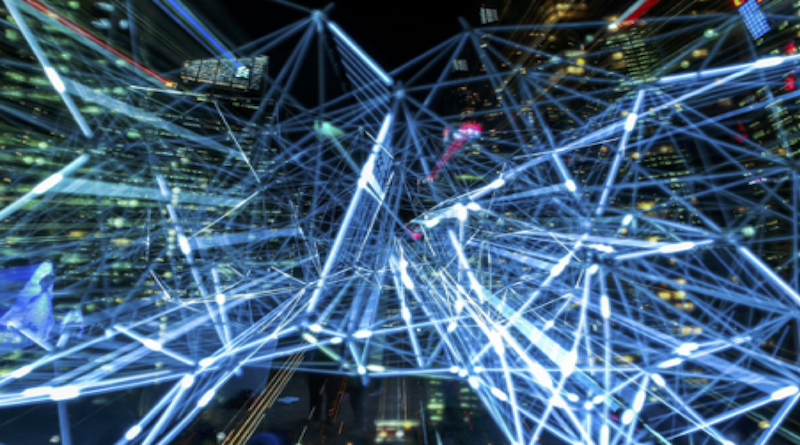 It would not be wrong to say that the world is now online as we now live in a digital era with more people connected through the internet.

The internet allows for a seamless flow of information from one part of the globe to the other. Because information is now considered the highest currency, we see the internet becoming more important.

But the internet is more than just a place; it is the collection of several systems and structures, and numerous technologies are working to ensure we have what we know as the internet.

Together, all these amazing protocols work to allow a smooth passage of information and traffic from one place to the other.

Today, we will consider 8 of the most common network protocols and how they enable the internet. A brief like this will provide you with the basic knowledge of what you probably use the most.

Address Resolution Protocol, or ARP for short, is important for first-time communication between a device and a server.

Once this is translated for the first time, other subsequent communications can interfere with the ARP.

ARP is especially necessary because IPs and MAC addresses have varying lengths. For instance, the IPv4 used by an IPv4 proxy is often 32 bits long, while the IPv6 is 128 bits long. On the other hand, MAC addresses are 12 hexadecimal digits divided into six separated pairs.

Many internet users will be familiar with this protocol since it is the database that contains the name of websites, their corresponding IP addresses, and the different devices used to locate websites.

Domain Name System (DNS) helps to translate and store the domain name of each website to allow servers to cache them for easier access.

Before this protocol, websites were represented by numbers and digits. For instance, Google had the numbers 8.8.8.8 as its domain.

DNS changed websites domains into words and names that were easier to understand and access. For instance, Google became Google.com after DNS came into existence.

The Internet Protocol (IP) is one of the most important protocols and very common too. Every device has one, and it is basically what helps servers identify devices.

IP comes with addresses, and whenever communication is made, it leaves the device with two addresses, one for the sender and the other for the recipient. Then the communication travels until it reaches the target destination. Upon arriving at the server, the server reads the information sent and identifies the IP before allowing the protocol to interact. Results are also sent through the IP addresses to prevent mix-ups in data transfer.

The BGP is the real “how” of how the internet works. This is because it is the tool that directs how traffic and communications flow across the internet.

The TCP works closely with the IP and is the second half of the equation TCP/IP. It works with the IP to deliver traffic across the web. Its major function is to arrange packets of data by numbering them properly.

This way, the IP can send them to their given destinations more easily.

Another function of the TCP is to detect errors in data packets and rectify them before they are sent out.

HTTP is another very common protocol that most people know as it is used for sharing files across the internet.

This protocol is specific and takes files across the internet on behalf of users. They transfer files to web servers and access domains to request their HTML to gather what the user requested.

This is the most popular email protocol on the internet today. They allow for the smooth transfer of emails and ensure emails are sent from clients to servers and back again.

Without the SMTP, amongst other things, emailing like we know it would not exist or function this smoothly.

This is another file-sharing protocol like the HTTP discussed above. Its primary function is to allow the smooth transfer of files from one server to another. It stands in between servers to perform this important task considering how different systems can have different structures or use different conventions to represent data.

FTP stands to ensure these issues do not exist, and regardless of the difference in systems and structures, data is transferred smoothly between servers.

The network protocols discussed above are both popular and important as they help the internet work smoothly.

There are more protocols out there, but we have chosen to discuss these few to give you an idea of what happens every time you send out a request on the internet.