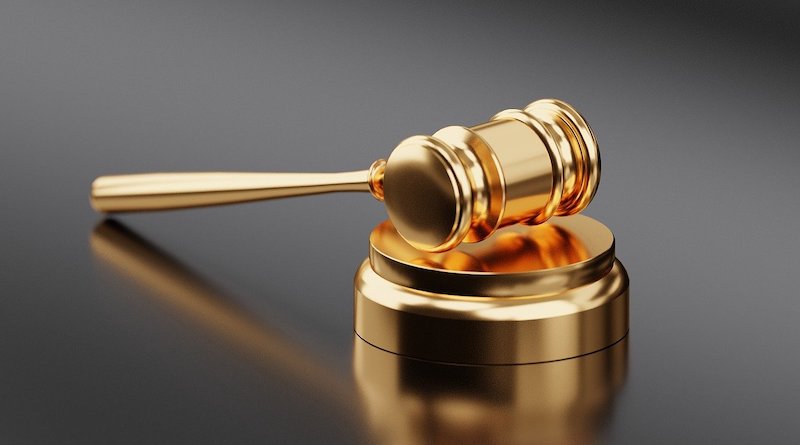 The subject of an unprecedented series of mass-Bit Torrent lawsuits that shook the United States last year has burst back onto the scene this month—in Canada. The most recent case, which remains sealed at this time (the most recent filing is November 26), lists both Voltage Pictures LLC and its local affiliate, Voltage Games LLC, as plaintiffs.

This suggests that it will proceed along lines similar to those in the earlier Canadian cases: a film company suing for copyright infringement on one hand, together with gaming companies using their own intellectual property rights to demand compensation from Bit Torrent users who have downloaded infringing copies of games. It may be possible to join multiple companies as plaintiffs in a single action under Canadian civil procedure rules, but the optimal strategy of utilizing the courts of one country to sue in another for infringement has not yet been tested.

Assuming these new lawsuits are launched, that is precisely what Voltage Pictures and Voltage Games will seek to do.

In conclusion, the article reads well as a general piece on copyright trolling lawsuits in Canada. In fact, it has been reprinted by several sites using boilerplate language to describe Voltage’s various anti-piracy activities. But what about the facts that were not mentioned?