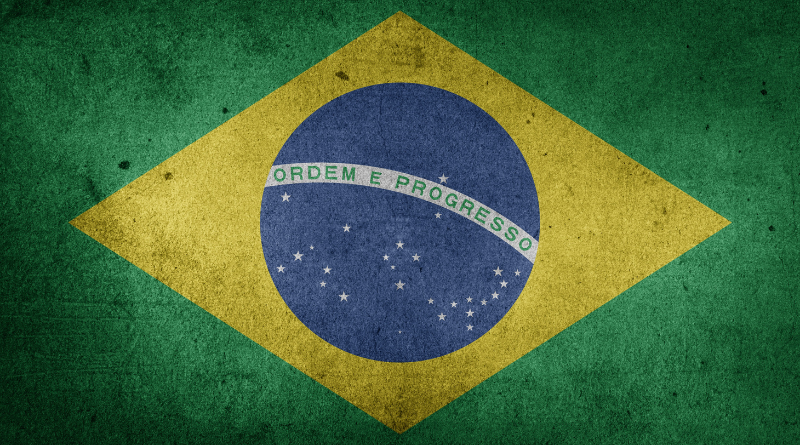 Investments from Europe, Asia, and worldwide are continuing to pour into Brazil. Brazil has the largest economy in Latin America, and it has a considerable consumer base. The country has been a haven for tech startups in recent years, but at the same time, it isn’t easy to establish a business here. For example, Brazil has a very complex tax structure that always seems to be changing.

Brazil is still considered a developing country, largely because the regulatory environment isn’t as mature as developed countries, with high mortality and birth rates.

The consumer market is expanding, though, and e-commerce and the auto industries are vital growth areas.

For businesses that send employees to Brazil for any reason, there are security concerns to be aware of and other issues to keep human assets safe on the ground.

The following are general things to know about doing business in Brazil right now.

Travel from Europe and the U.S. to Brazil is something being currently warned against, or at least travelers are asking to reconsider.

According to government agencies outside of Brazil, there is a high level of COVID-19 spread in the country. You might also experience border closures, travel prohibitions, stay-at-home orders, business closures, and a variety of emergency conditions relatively unexpectedly.

Right now, COVID infections are increasing in Brazil. They are at 11% of the peak and going up, however, nearly 80% of the population has been vaccinated.

A few things to know from a safety and security standpoint include:

Why Are Favelas So Dangerous?

Favelas are also known as slums, among their other names. The name favela came from wartime, as soldiers during the Brazilian civil war temporarily found refuge on hills that had favela plants. As migration increased, so did favelas. Housing was too expensive for many immigrants, so they would turn to these places on the outskirts of Brazil’s major cities and especially Rio de Janeiro and Sao Paulo. Around 6% of Brazil’s population lives in favelas, and there are approximately 1,000 in Rio and 1,600 in Sao Paulo.

Drug trafficking is common, and during the 2016 Summer Olympics in Rio, the state government had to use a number of police pacification units.

What Are the Most Dangerous Parts of Brazil?

If you’re doing business in Brazil, some areas are more dangerous than others. Regardless of where you are in the country, you should keep valuables out of sight and be very cautious about walking around unfamiliar areas, especially at night.

Some of the more dangerous cities and areas of Brazil include:

For companies that do business in Brazil, there are benefits, but they often find that it’s best to work with a security company before they send their employees there because there are risks.